A downloadable game for Windows, macOS, and Linux

Vertiginous voyage through the spatial abstraction experimented by K. in 'The Castle' 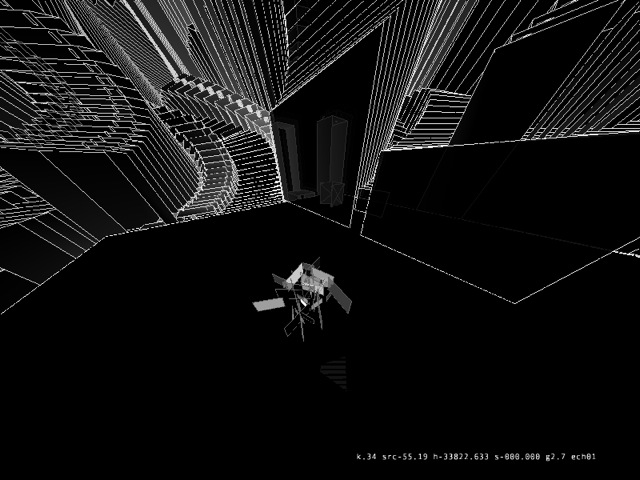 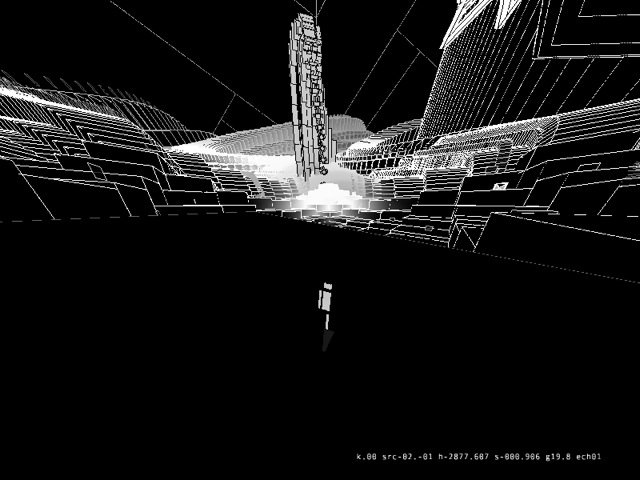 The night was already long when K. arrived. The village was covered in thick snow. Nothing was seen of the mount of the Castle, sheltered by snow and darkness, and not even the dimmest light would let guess the big Castle. K. withheld himself longly on the wooden bridge that connected the  road to the village contemplating the apparent void. k. is a free adaptation of the imagery experimented by K. in 'The Castle' by Franz Kafka, that transports the user in a vertiginous voyage through the spatial abstraction. 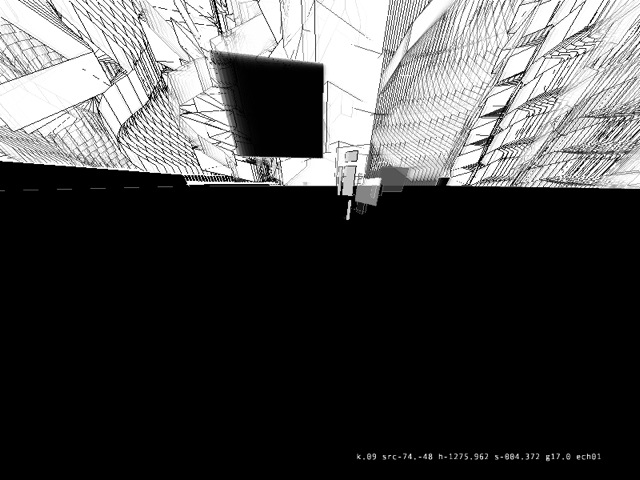 k. is a free adaptation of the kafkian imagery presented in his unfinished work, The Castle, into a labyrinth of visual 3D interactive spaces. This book by Franz Kafka is a novel with philosophical and contemporary contours, where the main character, known only as K., attempts to gain access to the mysterious castle that tyrantly governs the village where he arrives to work as a land surveyor. 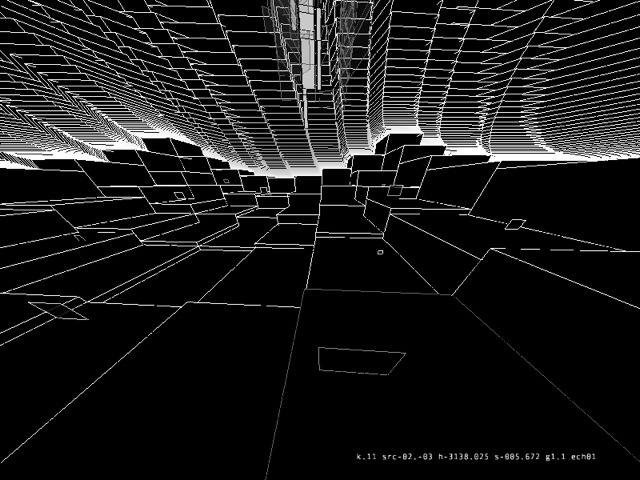 K. must reach the Castle to request the necessary authorizations for the fulfillment of his job, without which he may not remain in count West-West's village. In spite of the numerous attempts, K. almost gets the permits, finding himself doomed to wander with no end in sight the bureaucratic mazes and social networks of the village in quest of the count himself. The Castle is a work about alienation, bureaucracy, and also unending frustrations from man's attempt to face the system; or simply trying to adjust to it, finding a performable task, by the system legitimized. Kafka's book induces in the reader a kind of vertiginous growing eagerness, claustrophobic and maze-like experiences, paints a system blind to the smallest particularities of each element slightly escaping the formalization ruling within its continuous execution. 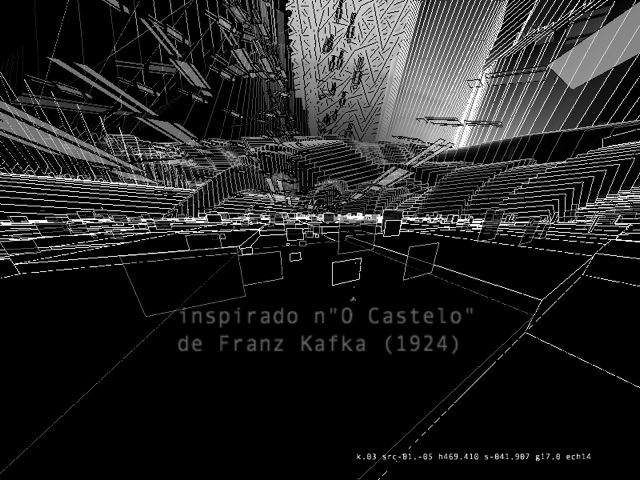 k. aims being an abstract visual metaphor executed in software, a spacialization of book fragments, shapes and most importantly, the notion of loosing reference in an infinite generative space. k. is a 3d navigable interactive and infinite generative environment, about the laboriously and exquisite meanders that rule in the established power institutions. k. takes the form of a man gifted with two motions, controlled using the mouse and keyboard, wandering through infinite inter-networked spaces, unending, generative, stochastic virtual space-zones. 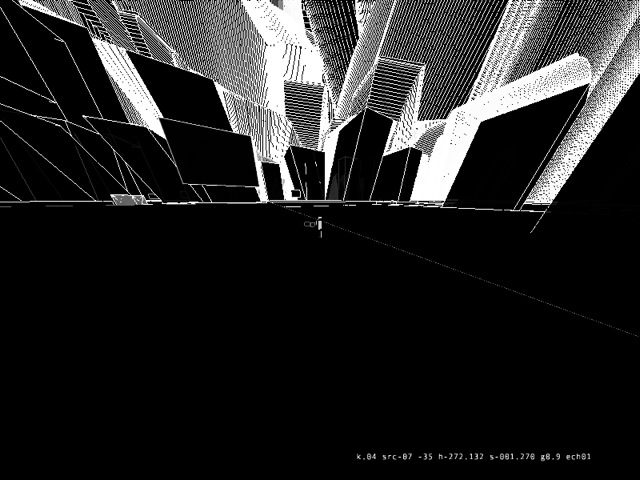 k. encounters himself in a world whose laws and rules are unfamiliar, with building like structures, strange gravity shifts, different infinite levels as he quests for the count. He crosses zones that communicate with other zones, layed out in a grid; some vast, others small, some peaceful, others chaotic. Each dimension of the generated space presents different configurations and escape points that allow the user to escape to other generated levels. There are multiple exits, each connected to a different region of the algorithmic space. k.'s space is ruled by the power mechanisms of the count. A synthetic generative algorithm of unknown but repeatable outcome based on uniquely seeding random generators steps into the count's shoes and forges infinite spaces that a land surveyor like k. is an expert on measuring. 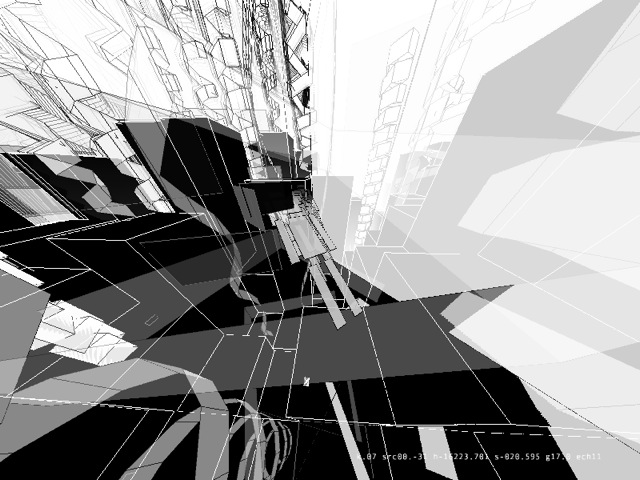 The escape points are pulsing spheres, which allow the user to be transported to a different dimension of space. To be transported, however, the user must carry enough rectangles to allow space reconfiguration by the count's algorithmical workers. Whenever k. remains inside of the spheres with the needed amount, the whole virtual space is rebuilt with unique parameters. The new space is unknown and varies in size, number of zones, kinds of objects, kind of terrain, kind of physics, the gravity set by the count. This function fills a vast grid of zones with objects that make up the space: swinging black buildings, rising white spiral towers, black rectangles, attractive-repulsive humanoids, pulsing spheres, white blocks portals, boost packs, air communicating rays, and all the different kinds of terrains surrounding the castle. In each space, each zone becomes a unique variation of this objects. 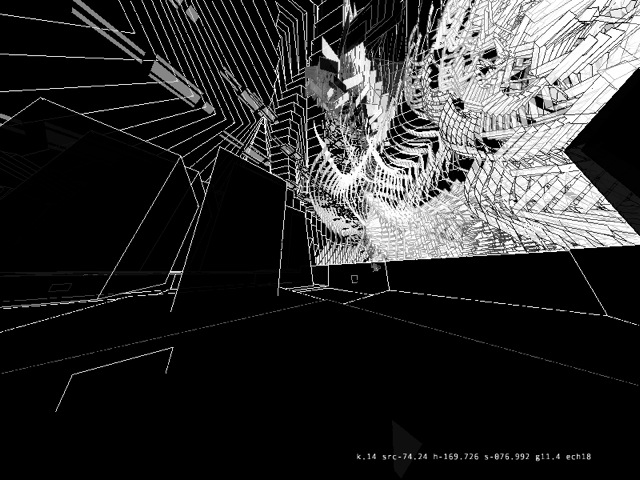 (By using any of the k. binaries you are bound to this agreement)

The binary/binaries is/are free for your own personal use; You should donate to contribute towards development of this and other apps/games.

However, you cannot use this in galleries, museums, exhibitions or any sort of community and/or artistic event, without seeking for a temporary rent license to exhibit any of the k. binaries as art, as videogames, or as idle time screensaver for your show.

You can make youtube videos etc if you want to, but you cannot exhibit those videos at artistic and/or community events without paying for a small temporary renting fee associated with the exhibition of these works as art / public screensaver.

All three binaries (k. linux, k. windows, k. macosx) are copyrighted, free for personal usage, non free for events, exhibitions, any community event which involves more than 2 to 3 humans and/or animals, plants, living conscious beings (yes, that might include machines).

Like in the book, K., but here it's a lowercase k. 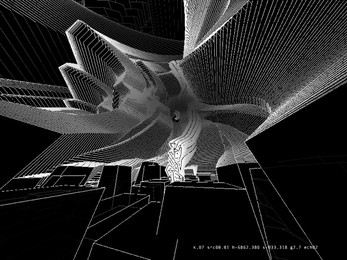 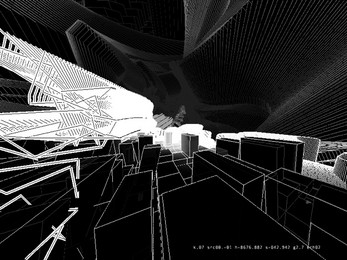 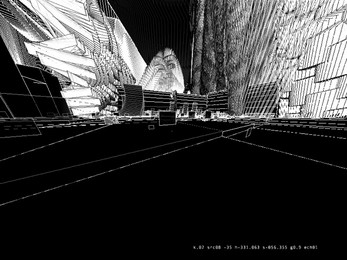 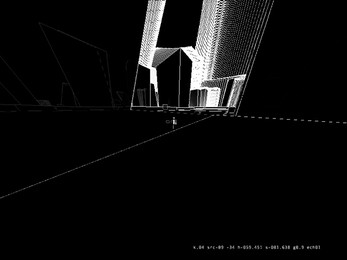 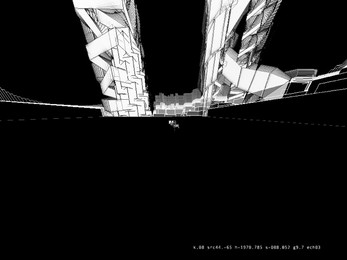 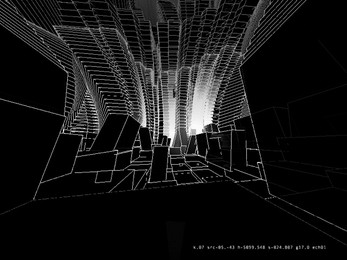 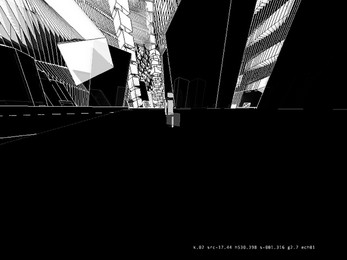 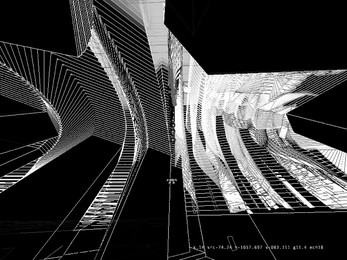 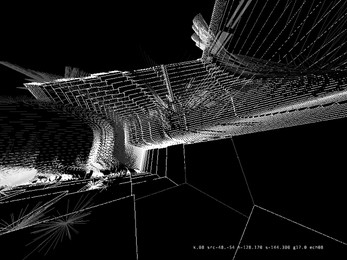 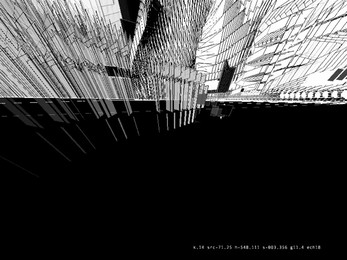 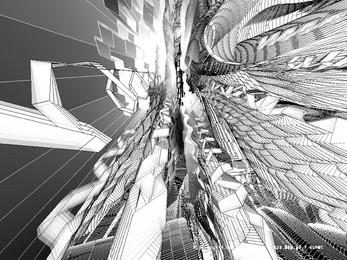 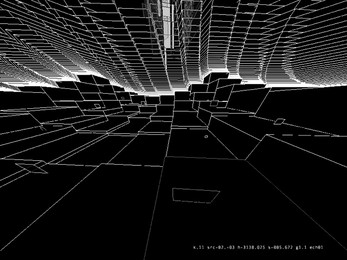 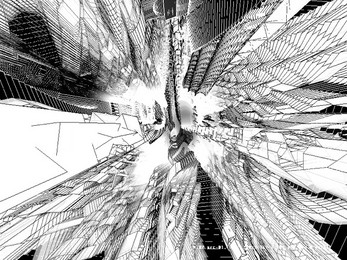 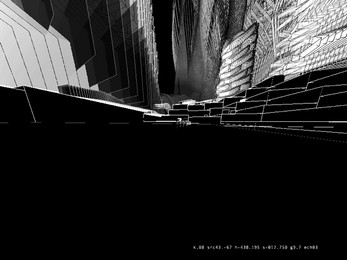 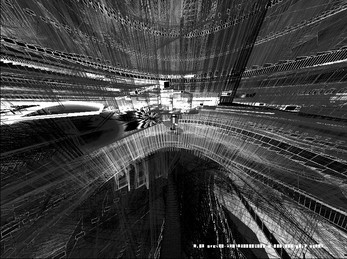